Recipe For a Rockstar App Launch 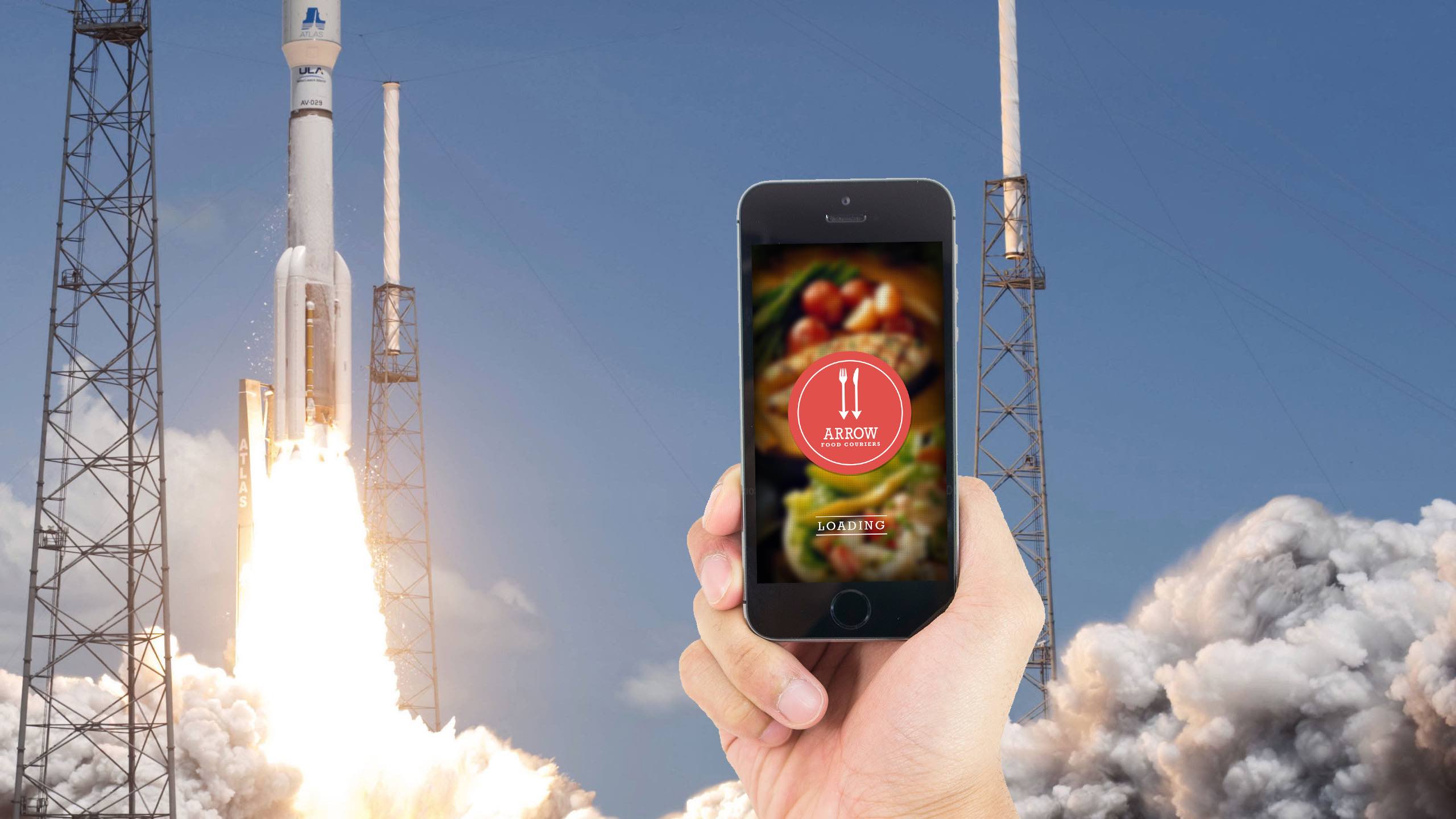 As of September 2014, there were over 1.3 million apps on the Apple iOS app store. This number is growing at a nonlinear rate with over 300,000 apps added last year. For the math whizzes, that’s over 820 apps a day. The Google Play store is a similar story with 1.3 million apps in July of 2014. These are huge directories, how are you going to stand out from the crowd?

Not to frighten you further, but the statistics tell an even more disturbing tale. The iOS store and its plethora of apps are nearly all free. In fact, 56% can be downloaded for no cost and another 36% charge a maximum of $3 per download. This leaves a staggering 8% charging more than $3 for an app. Again, the Google Play store has similar results with 72% being free to download and only 6% charging a premium of over $3.

Surprised? How about this: 63% of the apps used daily today are different than those being used daily only a year prior.

Now, these statistics are a bit vague in their true meaning. On one hand, they show that the app industry is booming. It’s exponential. Remember, 820 apps are added to the market daily! That means by the time you’ve reached this point, an app has been submitted to the app store. The global app market is a $45 million industry and expected to grow 30-40% in 2015.

On the other hand, you should be able to recognize that there is a fundamental feature that all successful apps must explicitly demonstrate: the ability to stand out. This is what I want to advise you on.

At Designli, we talk about apps all day long, like it’s our job. Wait, it is our job. Anyway, we’ve seen apps make a huge splash on the app market and we’ve seen some fizzle out just after development. We are here to help make certain that the later doesn’t happen. The honest truth is that making an app as successful as Instagram or Snapchat requires a lot of work, but usually follows a similar core recipe (with a lot of ups and downs in between).

I am going to make the huge assumption that you’ve already completed the design stage of this process including a logo and screens of the app. This topic is worthy of an entirely different post saved for a later date. For now, you can reference the gang at Google, I hear that they know a thing or two.

The most important person behind an app is not the developer, investor or even you, it’s your consumer. Go out there, and make absolutely certain that someone is going to use this thing!

First, you want to consider which accounts will fit your app’s community. Most will require a Facebook and a Twitter to communicate with followers, but only some need an Instagram, Tumblr, Vine, etc. For a little advice on which accounts to make, listen to the most prevalent generation’s opinion on each. The most important aspect of this decision relates to if you can actually engage your customers using this social platform. If the answer is no, then forget about it.

A landing or splash page is just a fancy way of saying a short and sweet website that describes your app, displays your name, logo and a few screens. The most important aspect of this is allowing your user to contact you with questions and sign up for a mailing list (Call it “Pre-Beta List”, people love that). Below is an example of a landing page and a few resources to dig into.

Even though you are in the pre-development stage, sell this product like it exists. Share it with anyone you’ve ever talked to. Friends, family, enemies, 1st grade teacher, whoever will listen. Practice your 60 second pitch and master the art of “What’s the problem and how will this solve it.” At this point, acquiring users is critical so discuss how the app is going to help them, don’t waste their time with how you are going to make money off of them. Walk them through scenarios, “Imagine you are…”

Record all of this feedback. Iterate. And seek more feedback. This can be done through surveys, phone calls, or even related Facebook Advertising and the likes.

Whether you have decided to utilize Designli to build your app (hooray) or another app development resource, the development process will require tons of iterations and fixes.

To maximize this process, assemble a variety of beta testers who are either your friends, or early adopters of the app, which can be offered as one of the best rewards for their support. Be careful to select people who are afraid of sharing honest feedback, even negative.

Remain in good touch with anyone interested in the app. They are curious what you are doing; tell them. And keep those updates beautiful and useful, whether through email campaigns or social media updates. 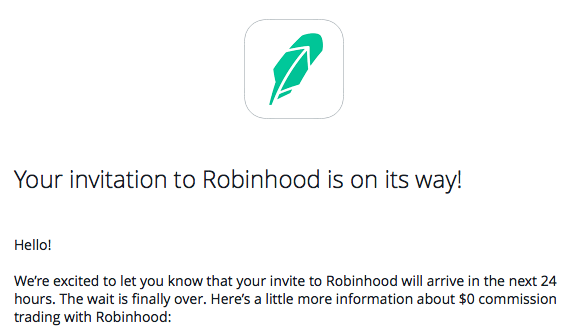 This is a pivotal step. You do not want to ship an app that is full of bugs, because you will lose customers and trust. You can utilize some of these powerful tools:

Use the feedback you’ve been given and display it to the masses. This can be on your landing page, through your emails and social campaigns or through more formal techniques. Try to recruit a handful of beta testers to drop positive and honest feedback on the iTunes or Google Play store. These stores have algorithms that favor highly enjoyed apps.

The day has come that you’ve been waiting for. The world is about to see your baby and fall in love with it just as you did. Let’s make sure that this holds true. Alert your pre-beta users via an interesting email campaign, incentivizing them to download the app immediately by setting deadlines or offering free credits.

It’s important to make it incredibly easy to download the app. Try a service like LinkTexting to get users directly downloading your app via text messages.

8. Exposure (the kind safe for work)

At this point you may be exhausted of pitching your app, but now is your time to shine. It’s time to flood the internet with news that your app is live. Try these resources to post your app:

If you’ve made it this far, you’ve completed something a surprisingly few have, despite the staggering statistics at the beginning. Be proud of yourself. And then continue marketing your product and providing outstanding customer service like your life depends on it!

Learning: The Unschool Method | Why Your Side Projects Don't Suck

If you would like to stay in touch with me, hear what I'm working on, or see some pretty pictures, here is a good place to start.