Book Notes: Zero to One 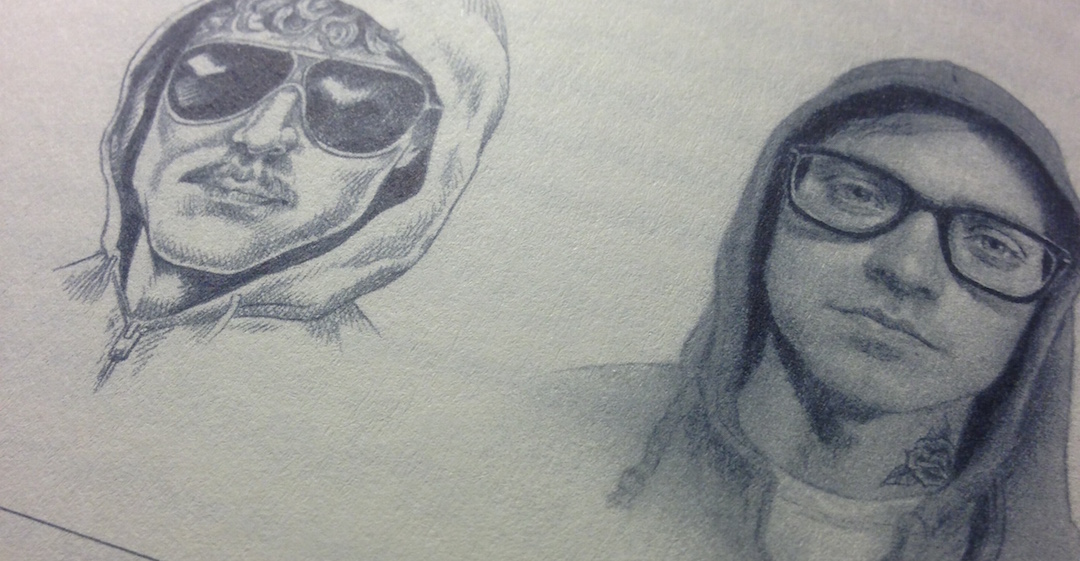 I was slightly skeptical when I first saw Peter Thiel’s Zero To One pop up on the pre-order list on my ever-growing Amazon suggested purchases list. I knew Peter Thiel as one of the master minds included in the PayPal Mafia and even more so as an early investor in Facebook, so I assumed that the book would be full of “silicon-valley this” and “san-fransico that” and plenty of other technical startup mumbo jumbo (is this a real phrase?) that fills the headlines of Tech blogs and Entrepreneurship magazines. I underestimated Mr. Thiel.

Zero To One captured the essence of why the PayPal mafia was so successful without hammering too many PayPal specific elements. Thiel delivers just under 200 pages of forceful and crisp thoughts surrounding the true meaning of value generation. Most importantly, he opens up the economics book and discusses the impact that startups can have on the community we are building.

I have snagged a few quotes from Thiel and share my own commentary on them.

“Doing what we already know how to do takes the world from 1 to n…but every time we create something new, we go from 0 to 1.”

Whoops. I just spoiled the meaning of the title, but he does this on page 1, so I am not that apologetic. This shined a ray of light on my outlook of innovative stuff - I now mutter this to myself when pitched a business idea. It’s so true…try this one on for size the next time someone pitches you an idea for the “next social network.”

“Dominate a small niche and scale up from there, toward your ambitious long-term vision”

This one is pretty apparent throughout the entire text. Imagine that you are the person that invented this thing

Now, you may be thinking to yourself, “Self, this thing is going to practically sell itself! Here comes my first billion!” I love the enthusiasm, but what’s the market? You’re cuckoo to think “anyone who sleeps on a plane” is actually a valid answer. I’d rather hear you say that you are going to sell it to your dad and your crazy uncle because neither one of them care what other people think of them in public. Start small. Prove that people actually crave your product and scale accordingly!

“Okay guys, this is just a formality, it shouldn’t take more than 10 minutes. We’re obviously not going to sell here.” 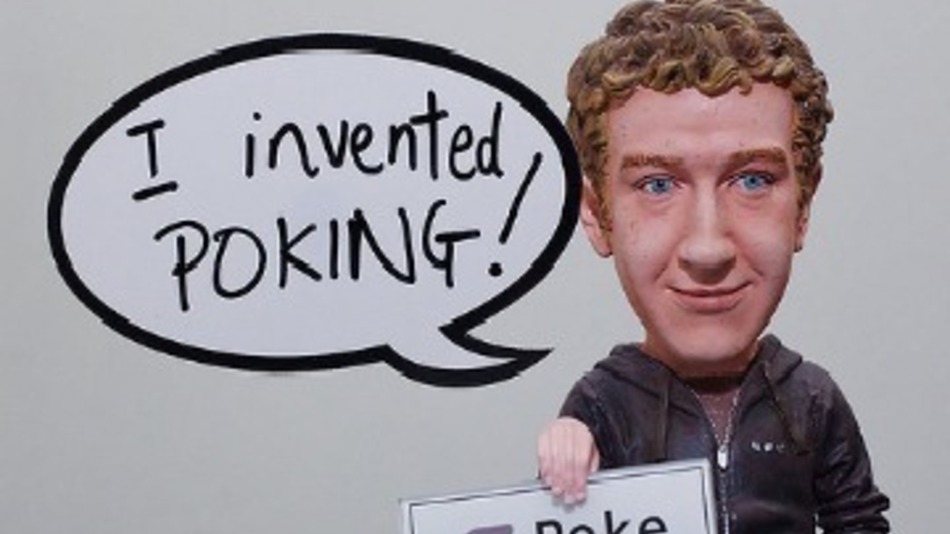 Yup, it was Mark Zuckerberg. In July 2006, Yahoo! offered to buy Facebook for $1 Billion. That’s 1000 Million Dollars…for a website that you likely didn’t even know about in 2006. Mark assembled his board members for a meeting to announce that there was now way that they were selling Facebook. Every investor in the room wanted him to at least consider the opportunity, but Mark instinctively knew that $1B was not even close to what Facebook could become in the coming years. A founder only sells their business when they have no more concrete visions for the company. As of November 2014, Facebook is worth $201 Billion. Mark knew was he was doing.

4. The Mechanics of Mafia

“The startup uniform encapsulates a simple but essential principle: everyone at your company should be different in the same way - a tribe of like-minded people fiercely devoted to the company’s mission.”

It’s a cliché that startup employees wear the same logo-plastered t-shirts to work and around town, but the true meaning of that is much deeper. It may sound odd, but people’s passions come through in their fasion. For your startup to work, every person you bring on board has to be equally obsessed with what you are building, which will be obvious when you walk in the work space and see everyone sporting their favorite company hoodie or t-shirt. This may sound sort of Jim Jones cult-_ish_, but there’s something to be said about a startup that only hires people completely intoxicated by the company. The only difference is that cults tend to be fanatically wrong about something, while a startup is fanatically right about something. I get a very similar feeling when I see another Ohio State student on campus wearing a Business Builders Club t-shirt!

“If you don’t know any grandmaster salesmen, it’s not because you haven’t encountered them, but rather because their art is hidden in plain sight.”

All through engineering school, I heard jokes about students who chose to pursue a business degree instead of an engineering degree. 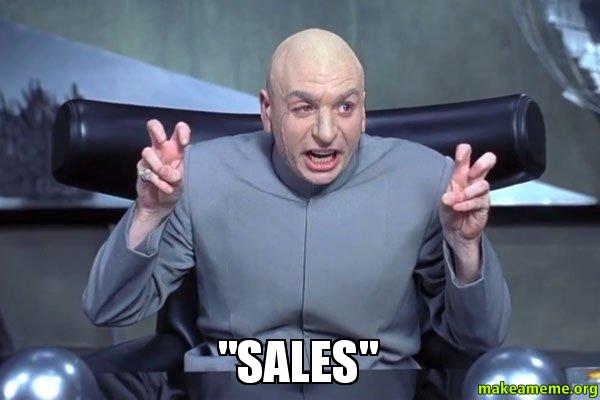 To one extent, it is true - an engineering degree may take more hours cracking the books, but that has nothing to do with the relative skills required for generating value. As an engineer, you have the ability to judge another person’s work by simply evaluating if it works. It’s binary. Sales is quite the opposite - forging the surface appearance without ever changing the fundamental product. An engineer understands that their job is difficult and requires a lot of hours, so overhearing that the sales team took a client out to a three-hour dinner with drinks afterwards may be a bit frustrating. It may even seem like a waste of time. Thiel nails it when he says, “What nerds miss is that it takes hard work to make sales look easy.”

Thiel boils down his experience into seven critical questions that he investigates before any investment breaks his wallet. I will leave you with those seven questions:

If you would like to stay in touch with me, hear what I'm working on, or see some pretty pictures, here is a good place to start.